Do you know that the concept of Optifuel Challenge – organized by Renault Trucks – was invented in Poland?

First edition 2007/2008 was organized as a “Economic Driving Challenge”, with 167 participants who took part in. They wrote a theoretical test about economic fuel consumption and had to drive the test route to get the lowest fuel consumption at the same time with the highest average speed. The results in a simple algorithm, were compared to the measurements of economic driving trainers on the same route. Renault Trucks models used in competition: Premium 450dxi and Magnum 500dxi.

Then in 2012, the competition gained the rank as an international competition and is held to this day under the name “Optifuel Challenge”.

This year, the competition was organized in Poland for the 10th time, but let’s remember the beginnings and photos from the first two editions of 2007/2008 and 2008/2009. Enjoy! 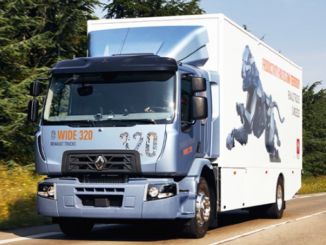 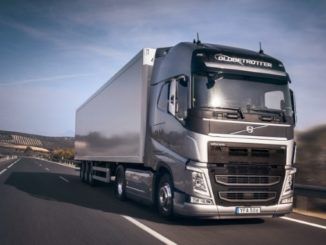 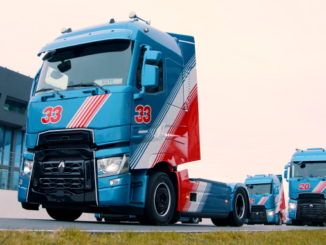 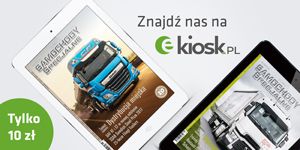